A Discovery in Kri Island 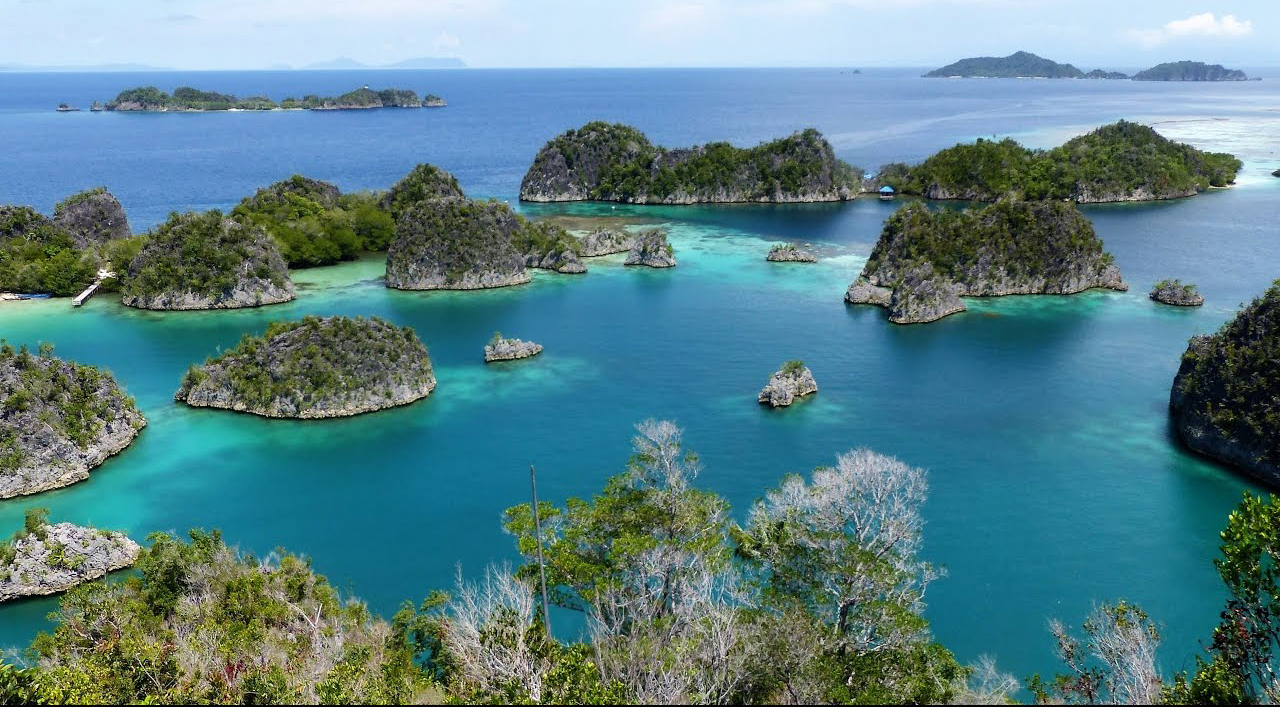 A Diver’s Pilgrimage and More

The Kri Island Papua is known by the locals as “Mansuar Kecil” (the Small Mansuar) thanks to the fact that the island is practically a part of the bigger Mansuar Island nearby, separated only by a shallow trait. Cape Kri is the place where over 300 of fish species were identified during a single dive—the point that started the discovery of Raja Ampat Papua’s astonishing marine life. Healthy hard and soft corals nurture the numerous existence in this site. A night dive is also something recommended in Cape Kri. Spot the nudis, toadfish, stargazers, octopus, bobtail squid and literally hundreds more of sea lives in this area. It is the kind of scenery that is just insufficient to describe in words nor do photos do them justice. It’s the kind of scene that you need to see for yourself to actually let the scale of it all sink in. Moreover, aside from the incredible marine lives, bask in the wonderful biodiversity of Kri island’s bird lives. Despite not having Birds of Paradise among the birds found on the island, the rich variations of bird species you can find would still blow you away. 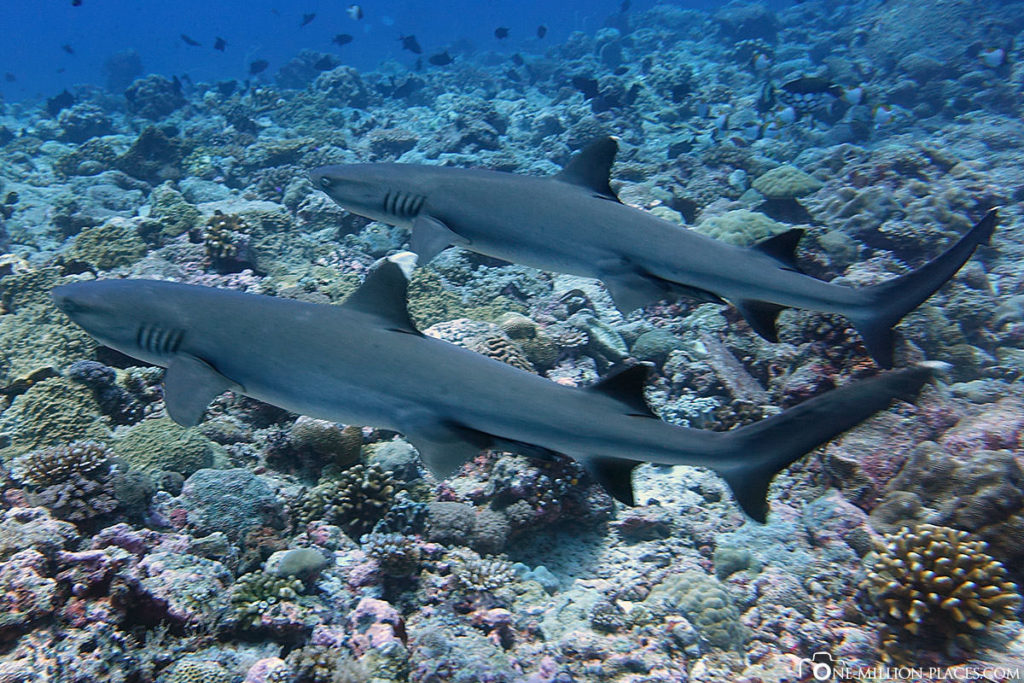 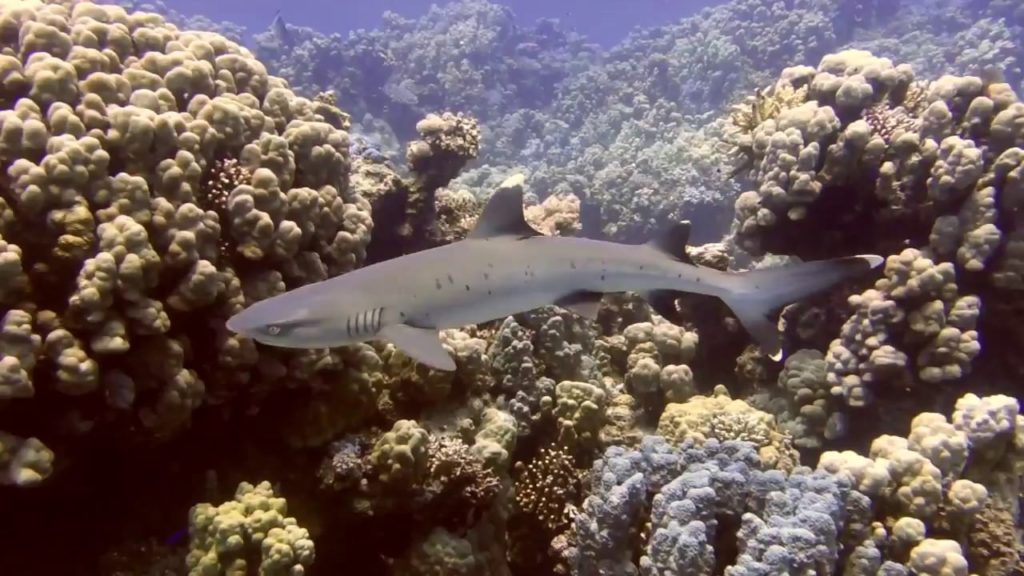 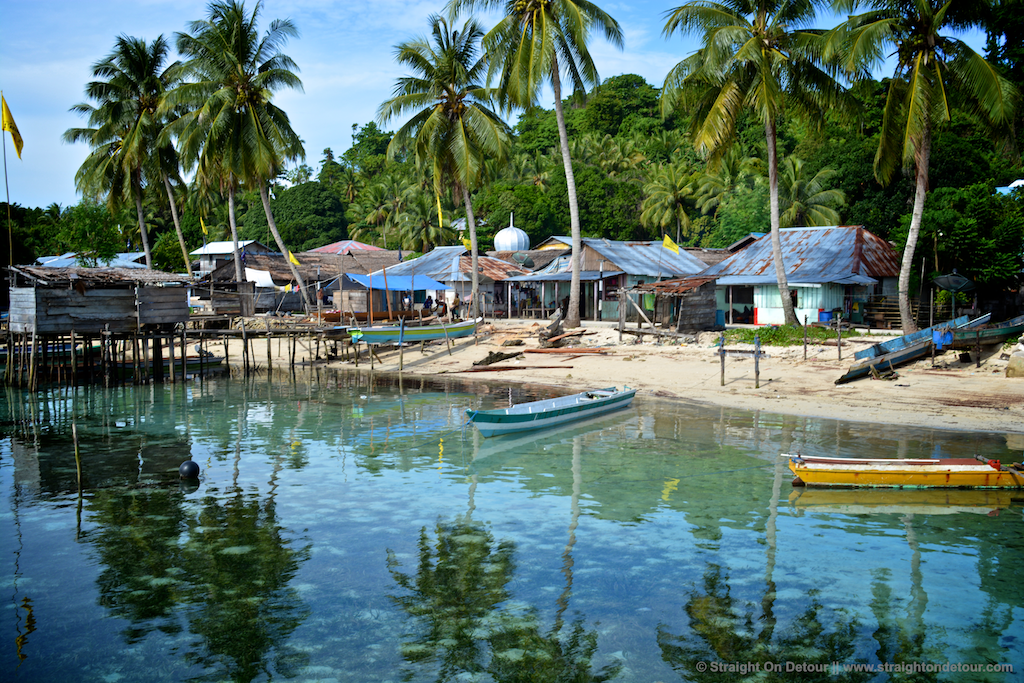