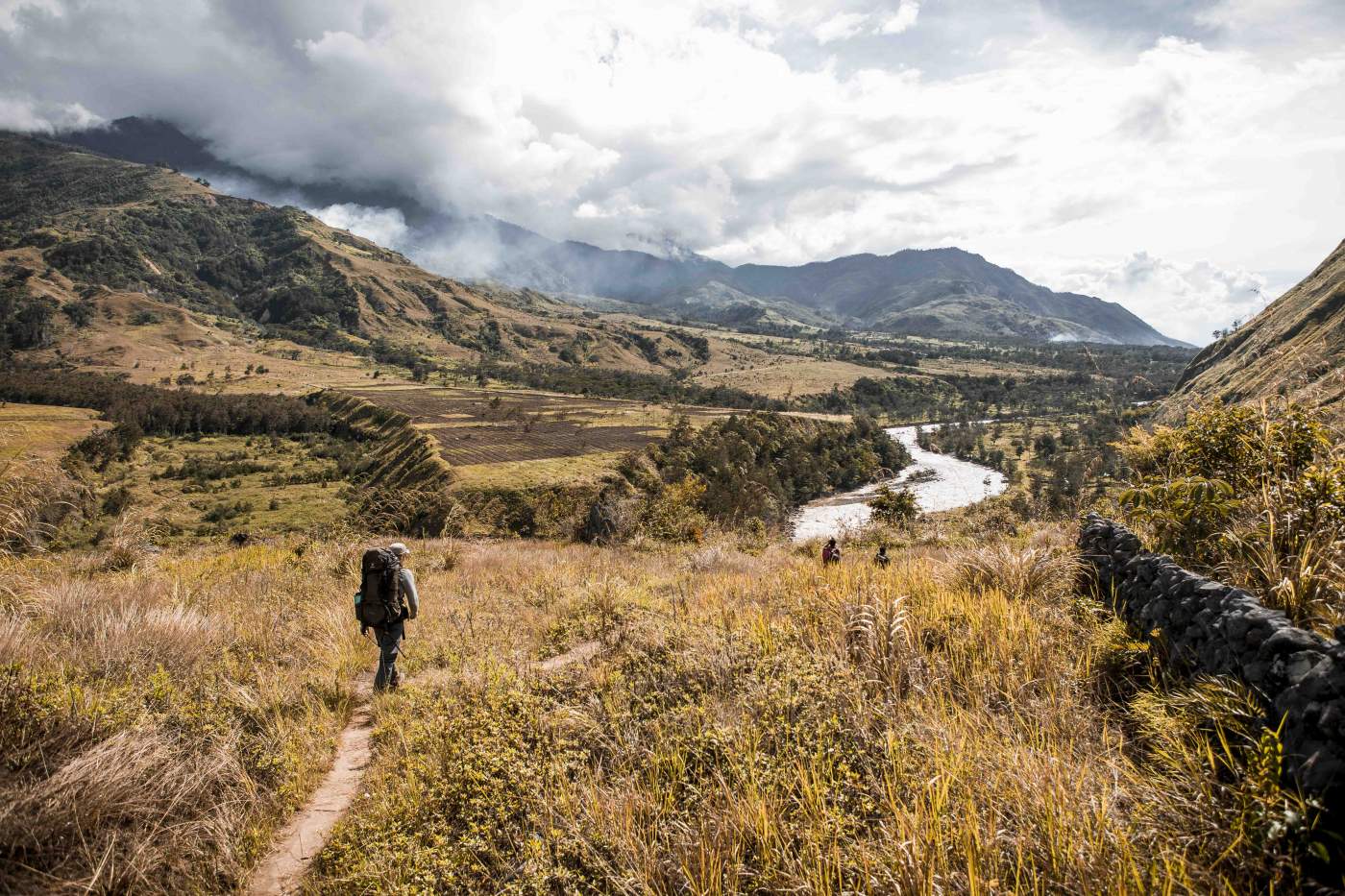 The Great Baliem Valley Papua—take a break from the journey spent on the oceans by coming ashore and into the interior of the great Papua island, up high in the mountainous regions. Baliem Valley is often said as the highlight of Papua and Indonesia’s Shangri La—aparently one of the most popular destinations when it comes to the lands of Papua. Despite being a well-known destination, the Baliem Valley Indonesia remains untouched by the outside world—including civilization. The people who live in this area are called the Dani people, who still utilize ancient tools of stones for their everyday lives. This is a golden chance for you to meet one of the most fascinating ancient tribes in the world and take a glimpse on the surface of their lives. 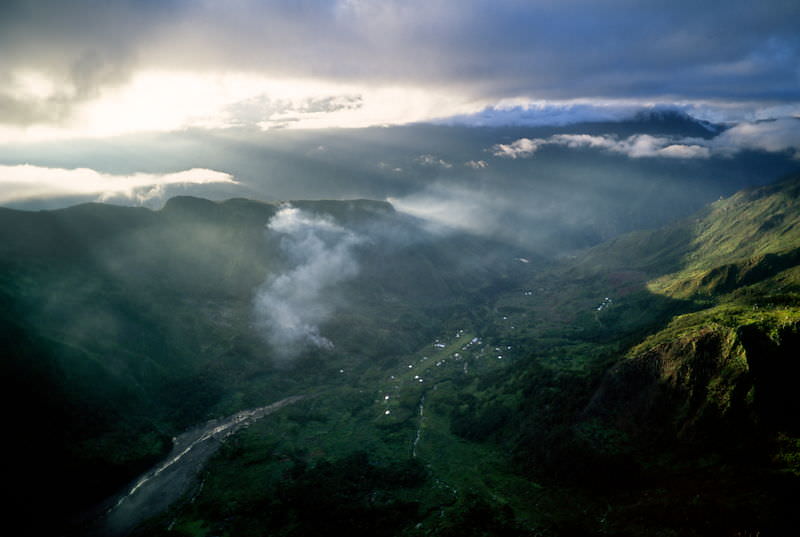 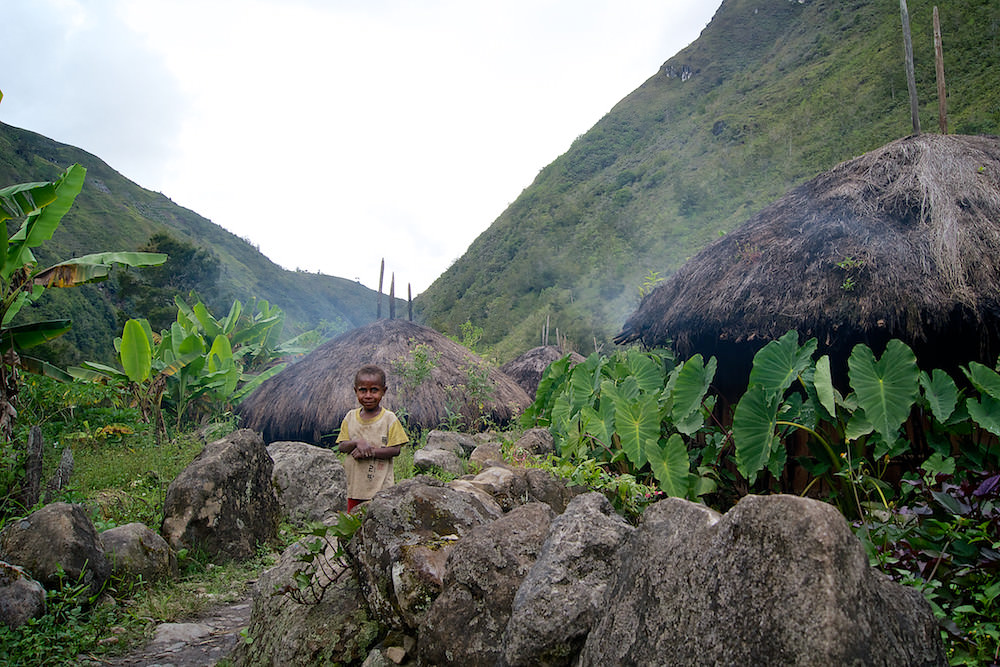 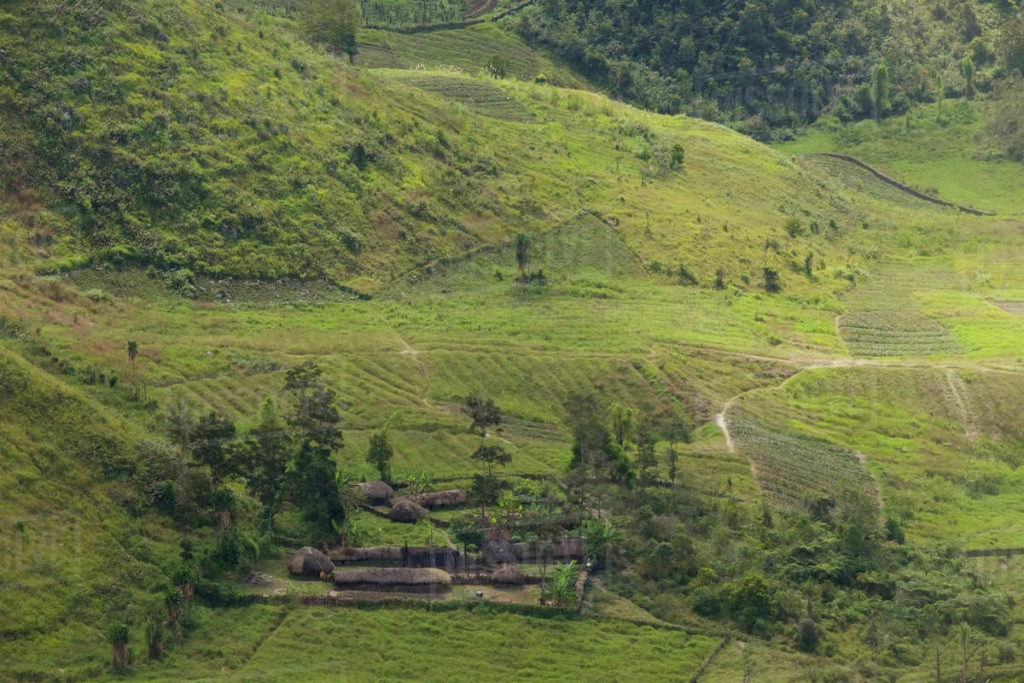 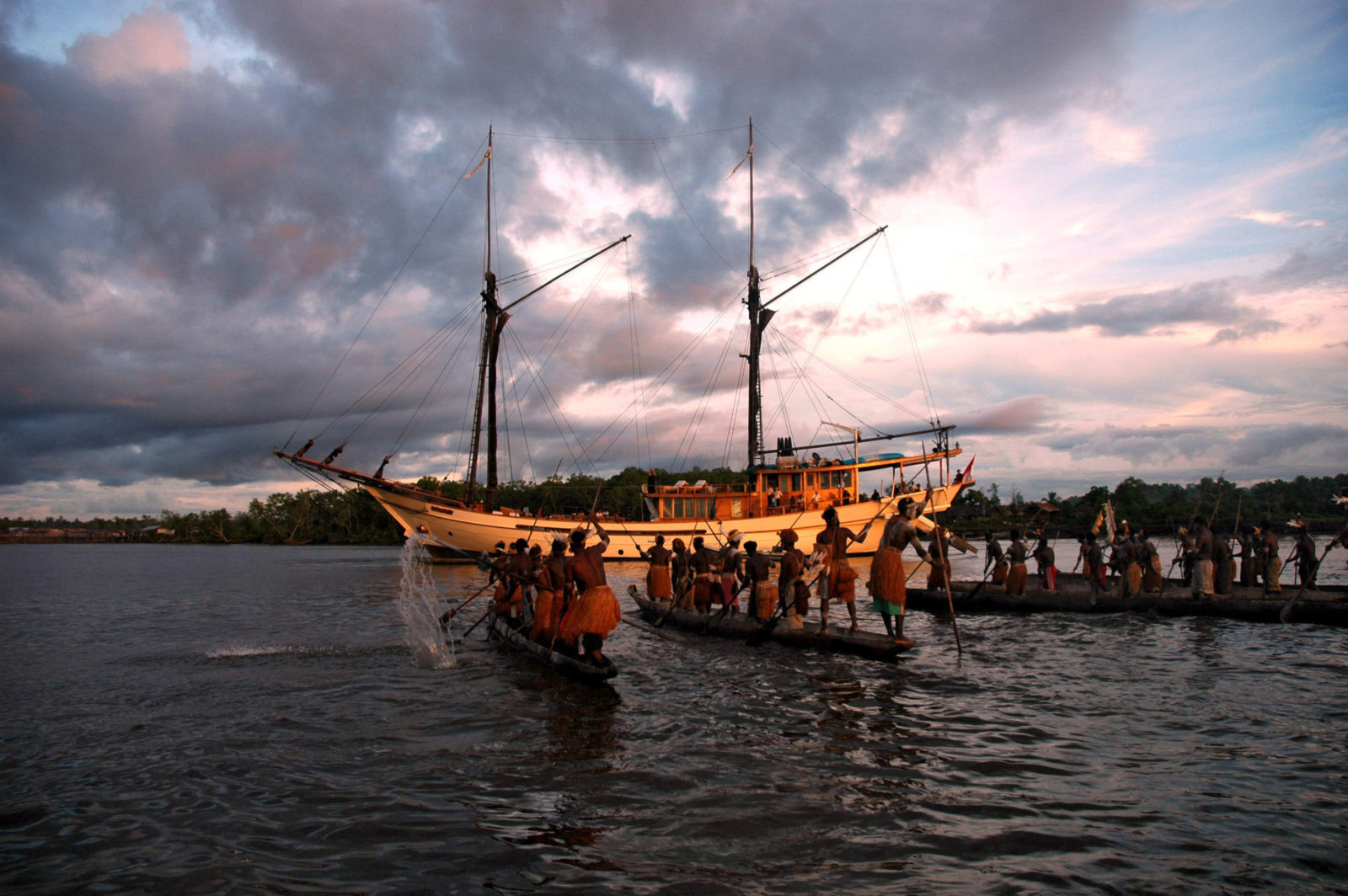 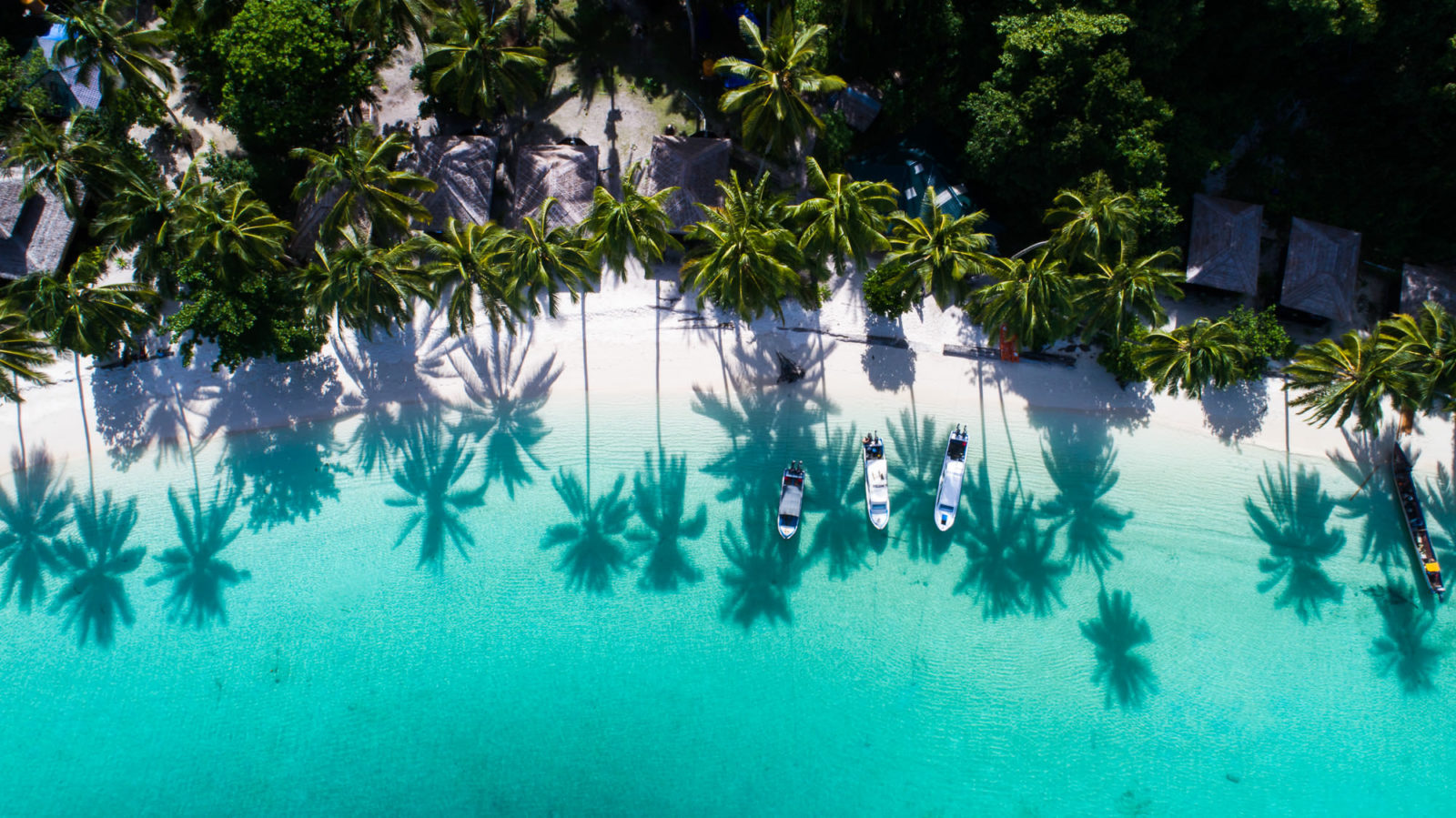